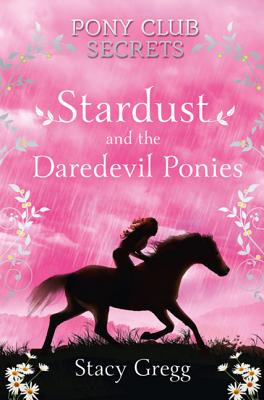 This is book number 4 in the Pony Club Secrets series.

The fourth Pony Club Secrets adventure by bestselling author of The Princess and the Foal.

Issie has landed her dream job - handling horses on a real film set And with a group of frisky palominos to deal with, Issie asks her friends at pony club to help out too.

But it's not just the horses who play up on set - what is spoilt actress Angelique's problem? Could this be Issie's chance for stardom?