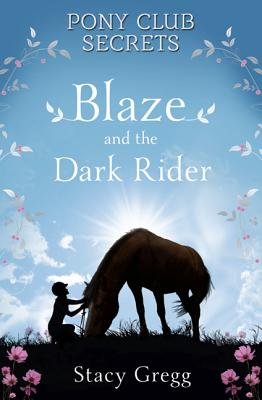 This is book number 2 in the Pony Club Secrets series.

The second Pony Club Secrets adventure by bestselling author of The Princess and the Foal.

Issie is riding for Chevalier Point Pony Club at the Interclub Gold Shield - the biggest competition of the year.

Training is going well and Issie and friends are on course for glory when disaster strikes. Someone is sabotaging their equipment

And when a friend is injured, Issie must call on the help of her pony guardian Mystic to stop the troublemaker before it's too late...

The second action-packed mystery adventure in the Pony Club Secrets series by bestselling author of 'The Princess and the Foal'.