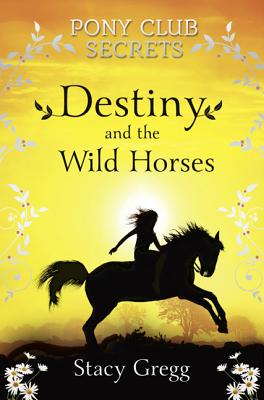 This is book number 3 in the Pony Club Secrets series.

The third Pony Club Secrets adventure by bestselling author of The Princess and the Foal.

Issie and her horse, Blaze, are spending summer in the countryside instead of at pony club. But Issie doesn't mind because she'll be training horses for the movies

At her aunt's farm, Issie hears of plans to cull a group of wild ponies. She's determined to save them, especially the beautiful stallion Destiny.

It's lucky that Issie can call on her pony-club friends because she is going to need all the help she can get...