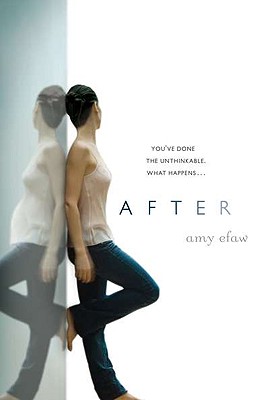 
Special Order—Subject to Availability
Who could do such a thing? Certainly not someone like Devon DavenportÑa straight-A student-athlete with everything going for her. But in a moment of denial, desperation, and sheer panic, she did something that most people couldnÕt even imagine. And now Devon is being charged with attempted murder. In a skillfully crafted story, Amy Efaw takes readers through the days leading up toÑand afterÑDevonÕs crime, painting an unexpected picture of a truly empathetic character caught up in an unimaginable situation.
Amy Efaw (www.amyefaw.com) is a former Army officer and freelance journalist. She lives with her family in Denver, Colorado. This is her second novel.
-Efaw captures Devon+s mortification, denial, and despair, shifting fluidly between her present experiences in a juvenile jail and the terrifying night a baby inexplicably arrived.+ -Kirkus Reviews