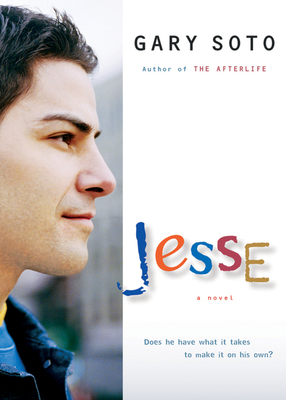 
Special Order—Subject to Availability
In this new edition of his first young adult novel, Gary Soto paints a moving portrait of seventeen-year-old Jesse, who has left his parents' home to live with his older brother. These Mexican American brothers hope junior college will help them escape their heritage of tedious physical labor. Their struggles are humorous, true to life, and deeply affecting. Young adults will sympathize with the brothers as they come to terms with what is possible for each of them in an imperfect world.

Gary Soto's first book for young readers, Baseball in April and Other Stories, won the California Library Association's Beatty Award and was named an ALA Best Book for Young Adults. He has since published many novels, short stories, plays, and poetry collections for adults and young people. He lives in Berkeley, California. Visit his website at www.garysoto.com.

"Just as Soto tenderly captures Jesse’s tentative forays into adulthood, so he paints a more universal picture of the lives of Mexican Americans in central California in a time of cultural and political change. A moving, engrossing novel that contains strands of both humor and despair."—The Horn Book