The Oxford Handbook of The History of Analytic Philosophy (Paperback) 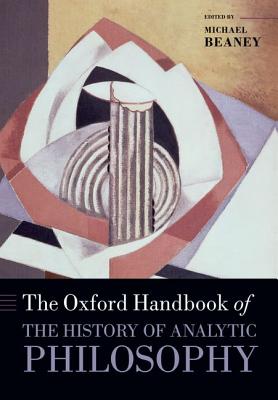 The Oxford Handbook of The History of Analytic Philosophy (Paperback)

Michael Beaney, University of York Michael Beaney is Professor of Philosophy at the University of York. He works on the history of analytic philosophy and on conceptions of analysis in the history of philosophy. He is the author of Frege: Making Sense (Duckworth, 1996), and editor of The Frege Reader (Blackwell, 1997), Gottlob Frege: Critical Assessments of Leading Philosophers (with Erich Reck; 4 vols., Routledge, 2005), and The Analytic Turn (Routledge, 2007). He is Editor of the British Journal for the History of Philosophy.