The Concept of Mind (Paperback) 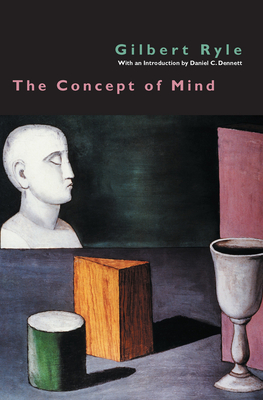 The Concept of Mind (Paperback)


Not On Our Shelves—Ships in 1-5 Days
This now-classic work challenges what Ryle calls philosophy's "official theory," the Cartesians "myth" of the separation of mind and matter. Ryle's linguistic analysis remaps the conceptual geography of mind, not so much solving traditional philosophical problems as dissolving them into the mere consequences of misguided language. His plain language and esstentially simple purpose place him in the traditioin of Locke, Berkeley, Mill, and Russell.
Gilbert Ryle (1900-1976) was the Waynflete Professor of Metaphysical Philosophy at Oxford University from 1947-1971.