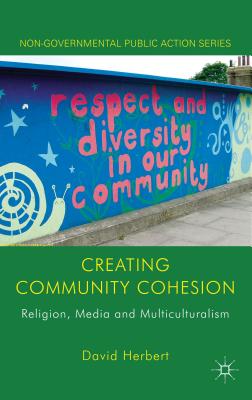 
Not On Our Shelves—Ships in 1-5 Days
Using approaches from sociology, media and religious studies, David Herbert compares recent public controversies involving or implicating religion in the UK (England and Northern Ireland), the Netherlands and France.
David Herbert is Professor of Religion and Society at the University of Adger, Norway. He is author of Religion and Civil Society (2003), Islam in the West: the politics of co-existence (2007) and co-editor of Social Media and the Sacred (forthcoming).