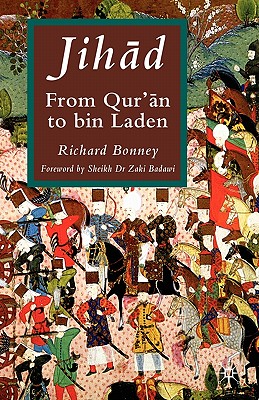 
Not On Our Shelves—Ships in 1-5 Days
Holy war ideas appear among Muslims during the earliest manifestations of the religion. This book locates the origin of Jihad and traces its evolution as an idea with the intellectual history of the concept of Jihad in Islam as well as how it has been misapplied by modern Islamic terrorists and suicide bombers.
RICHARD BONNEY was the Founding Editor of the Oxford Journal, French History, between 1987-2001. He has instigated and directed the European State Finance Database. He is currently Head of Department of History at the University of Leicester and Director of the Centre for the History of Religious and Political Pluralism and of INPAREL, the Institute for the Study of Indo-Pakistan Relations.