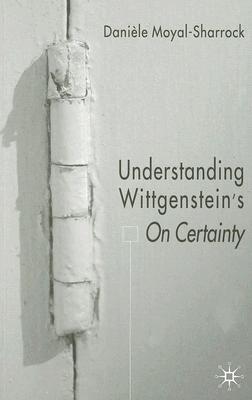 
Not On Our Shelves—Ships in 1-5 Days
This radical reading of Wittgenstein's third and last masterpiece, On Certainty, has major implications for philosophy. It elucidates Wittgenstein's ultimate thoughts on the nature of our basic beliefs and his demystification of skepticism. Our basic certainties are shown to be nonepistemic, nonpropositional attitudes that, as such, have no verbal occurrence but manifest themselves exclusively in our actions. This fundamental certainty is a belief-in, a primitive confidence or ur-trust whose practical nature bridges the hitherto unresolved catagorial gap between belief and action.