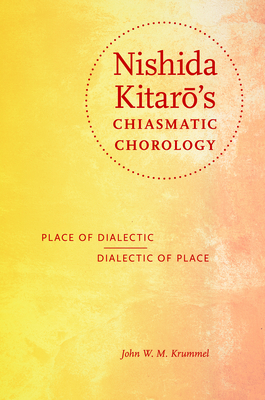 Nishida Kitarō (1870-1945) is considered Japan's first and greatest modern philosopher. As founder of the Kyoto School, he began a rigorous philosophical engagement and dialogue with Western philosophical traditions, especially the work of G. W. F. Hegel. John W. M. Krummel explores the Buddhist roots of Nishida's thought and places him in connection with Hegel and other philosophers of the Continental tradition. Krummel develops notions of self-awareness, will, being, place, the environment, religion, and politics in Nishida's thought and shows how his ethics of humility may best serve us in our complex world.