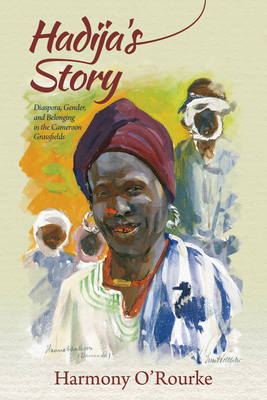 In 1952, a woman named Hadija was brought to trial in an Islamic courtroom in the Cameroon Grassfields on a charge of bigamy. Quickly, however, the court proceedings turned to the question of whether she had been the wife or the slave-concubine of her deceased husband. In tandem with other court cases of the day, Harmony O'Rourke illuminates a set of contestations in which marriage, slavery, morality, memory, inheritance, status, and identity were at stake for Muslim Hausa migrants, especially women. As she tells Hadija's story, O'Rourke disrupts dominant patriarchal and colonial narratives that have emphasized male activities and projects to assert cultural distinctiveness, and she brings forward a new set of women's issues involving concerns for personal prosperity, the continuation of generations, and Islamic religious expectations in communities separated by long distances.

Harmony O'Rourke is Assistant Professor of History at Pitzer College.