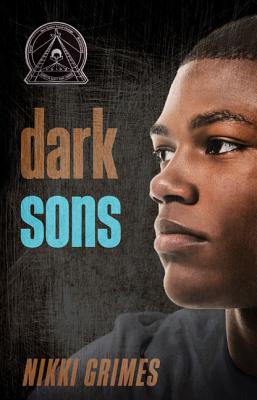 A guy whose father ripped his heart out too. Me and you, Ishmael, we're brothers, two dark sons. Betrayed, lost, and isolated, the perspectives of two teenage boys--modern-day Sam and biblical Ishmael--unite over millennia to illustrate the power of forgiveness. -Both lyrical and powerful, Grimes' unusual novel is a meditation on faith and father-son relationships . . . Grimes' commanding metaphors, authoritative style, and complex characterizations are uniquely compelling.- --Publisher's Weekly, starred review -The elemental connections and the hop (-You made it in the end and so will I-) will speak to a wide audience.- --Booklist, starred review

Nikki Grimes is the prolific and award-winning author of more than fifty books. A Coretta Scott King Award winner and recipient of the 2006 NCTE Award for Excellence in Children's Poetry, many of her titles have been cited as Notable Books by the American Library Association. She is renowned for her use of poetry to tell a cohesive story, for her insightful writing, and for her ability to connect with her readers. She currently resides in California.