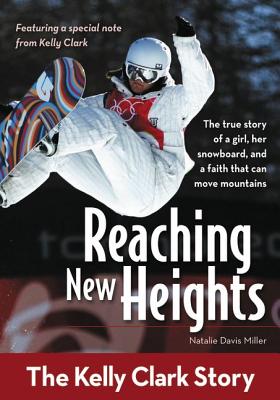 Snowboarder and Olympic Gold Medalist Kelly Clark had accomplished her life's goals by the age of 18.

Yet, success didn't leave her feeling fulfilled. Two years later, at an event in Salt Lake City, Kelly stood at the bottom of the pipe, listening to one snowboarder console another who had just crashed: "It's alright. God still loves you." These words led Kelly on a new journey from an Olympian snowboarder into an awesome relationship with Jesus. This story of one of the world's greatest snowboarders will encourage readers young and old to reach for the next level, knowing that God will be with them, win or lose.