A Tale of Two Pretties (The Clique #14) (Paperback) 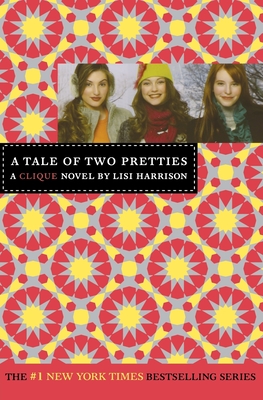 A Tale of Two Pretties (The Clique #14) (Paperback)

This is book number 14 in the The Clique series.

Massie Block has long led the Pretty Committee--through boy drama, clique mutinies, and jealous wannabe attacks--while always in ah-dorable outfits. Over the past thirteen novels, avid fans of Massie, Alicia, Dylan, Kristin, and Claire, have made The Clique one of the premier bestselling series in the world. After the myriad of juicy escapades, the Clique is finally ready for their curtain call.

The Clique . . . the only thing harder than getting in is saying goodbye.
Lisi Harrison is the author of The Clique, Alphas and Monster High series. She was the Senior Director of Production Development at MTV and Head Writer for MTV Production. Lisi is currently pretending to write her next novel.