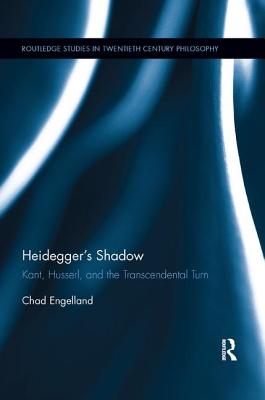 Chad Engelland is Assistant Professor of Philosophy at the University Dallas in Irving, Texas. He is the author of Ostension: Word Learning and the Embodied Mind and The Way of Philosophy: An Introduction.