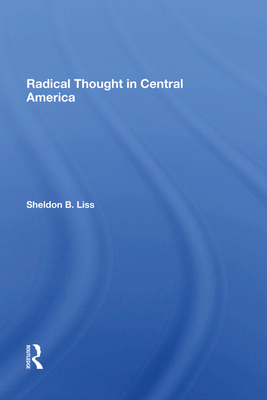 By Sheldon B. Liss

Central American pensadores have interpreted the theories of Marx and other scholars of revolution in diverse ways. In this book Sheldon Liss examines the political theory and ideology of some of Central America's most important radical thinkers, including non-Marxists, and demonstrates how they have challenged the tenets of imperialism and capitalism. Chapters on individual Central American countries begin with brief historical introductions that emphasize the rise of radical activities and organizations. Individual essays based on published writings, interviews, and scholarly analyses of their works then establish each writer's personal ideology, social and political goals, and theories of society, state, and institutions of power. Liss also examines their relationship to social and political movements and contributions to the national intellectual life of the past and present. In addition, Liss discusses the writers' understanding of the role of the United States in the Americas and beliefs about national struggles for independence. By focusing on political and social theory and on intellectual history, this book also provides the background critical for understanding recent developments and changes in Central America.