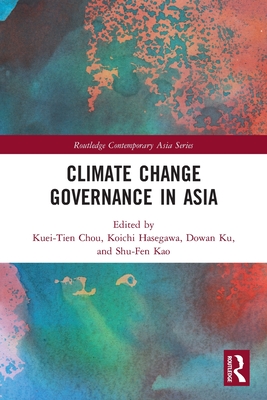 Asian countries are among the largest contributors to climate change. China, India, Japan and South Korea are among the top ten largest carbon emitters in the world, with South Korea, Japan and Taiwan also some of the largest on a per capita basis. At the same time, many Asian countries, notably India, Taiwan, Japan, the Philippines and Thailand are among those most affected by climate change, in terms of economic losses attributed to climate-related disasters.