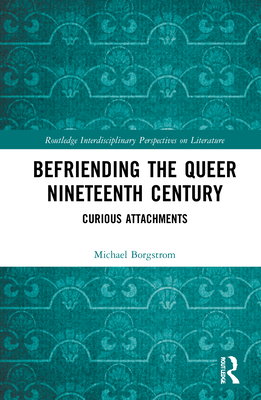 Befriending the Queer Nineteenth Century: Curious Attachments addresses a longstanding question in literary and cultural studies: how can a case be made for the ongoing value of the humanities without an articulation of that field's social effects? In response, this book examines how readers befriend works of literature, overtures that are based in a curiosity about the world that help those readers to appreciate the world anew. As an instance of this dynamic, it examines how the contemporary social interest in queerness can be contextualized through encounters with texts produced during an earlier era of queer flux: the U.S. nineteenth century. The book offers first-hand accounts of such meetings, weaving within its analysis reports on readers' engagements with literature and the consequences of those connections. It frames such dynamics as central to a new politics, or to finding a vocabulary for a familiar politics that has not received its due.