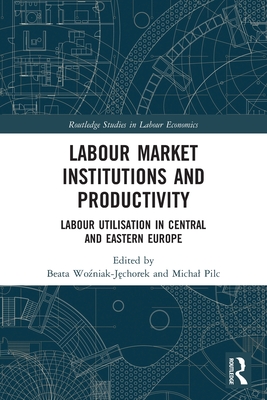 Most chapters are based on empirical methods yet are presented in an easy-to-follow way in order to make the book also accessible for a non-scientific audience.

The book argues that the legacy of transition reforms and a centrally planned past is still relevant in explaining common patterns among CEE countries and concludes that increasing the stock of skills accumulated by the employed and improving utilisation of these skills seems to be the first-best solution to increase labour utilisation.