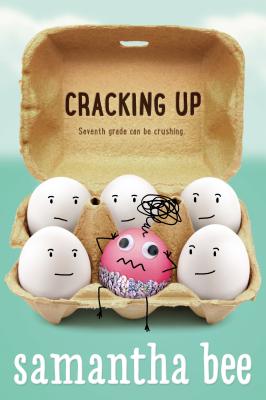 
Not Yet Published—Pre-Order Now
SAMANTHA BEE left Comedy Central's The Daily Show in 2015 after twelve years with the program. In November 2015, she launches The Detour, a ten-episode road-trip comedy created with her husband, Jason Jones, for TBS. And in January 2016 she launches The Samantha Bee Show, a late night comedy show, also on TBS. She is the author of the adult memoir I Know I Am But What Are You? and lives with her family in New York City.