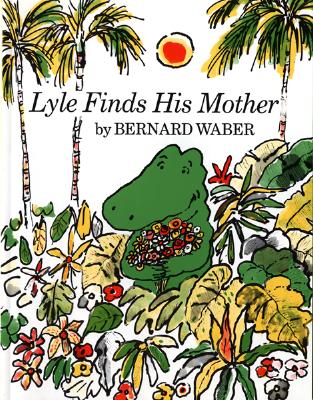 Lyle leaves his happy home with the Primms on East 88th Street to search for his mother, at the urging of his former employer, Hector P. Valenti, star of stage and screen.

"Whimsically told and illustrated in the style of the previous Lyle books, it's a lot of fun to read aloud." School Library Journal, Starred —