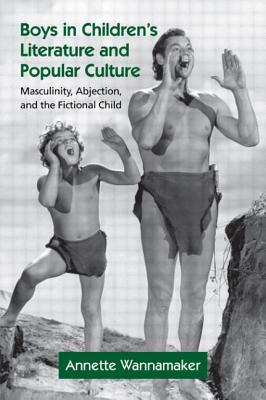 Boys in Children's Literature and Popular Culture proposes new theoretical frameworks for understanding the contradictory ways masculinity is represented in popular texts consumed by boys in the United States. The popular texts boys like are often ignored by educators and scholars, or are simply dismissed as garbage that boys should be discouraged from enjoying. However, examining and making visible the ways masculinity functions in these texts is vital to understanding the broad array of works that make up children's culture and form dominant versions of masculinity. Such popular texts as Harry Potter, Captain Underpants, and Japanese manga and anime often perform rituals of subject formation in overtly grotesque ways that repulse adult readers and attract boys. They often use depictions of the abject - threats to bodily borders - to blur the distinctions between what is outside the body and what is inside, between what is I and what is not I. Because of their reliance on depictions of the abject, those popular texts that most vigorously perform exaggerated versions of masculinity also create opportunities to make dominant masculinity visible as a social construct.