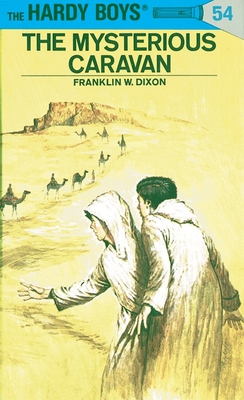 This is book number 54 in the The Hardy Boys series.

When the Hardy Boys take a winter vacation in Jamaica, Joe finds an ancient bronze death mask washed up near their beach house during a violent storm. Helping the Hardys and their friends in this bizarre mystery is William, a Jamaican boy, who flies to New York with startling news, only to be intercepted and held for ransom—the death mask! Frank and Joe must rescue William, plunge into their father’s airline-ticket theft case, and fly into a maze of danger in Africa.
Franklin W. Dixon is a pen name used by a variety of authors writing for the classic series, The Hardy Boys. The first and most well-known "Franklin W. Dixon" was Leslie McFarlane, a Canadian author who contributed 19 of the first 25 books in the series. Other writers who have adopted the pseudonym include Christopher Lampton, John Button, Amy McFarlane, and Harriet Stratemeyer Adams.