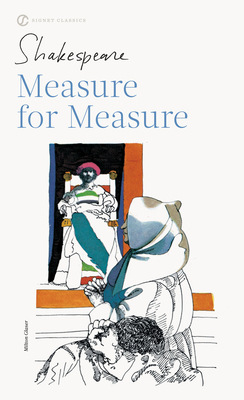 
Not On Our Shelves—Ships in 1-5 Days
A timeless tale from the immortal Bard--revised and repackaged!
William Shakespeare (1564–1616) was a poet, playwright, and actor who is widely regarded as one of the most influential writers in the history of the English language. Often referred to as the Bard of Avon, Shakespeare's vast body of work includes comedic, tragic, and historical plays; poems; and 154 sonnets. His dramatic works have been translated into every major language and are performed more often than those of any other playwright.