Drama and Politics in the English Civil War (Paperback) 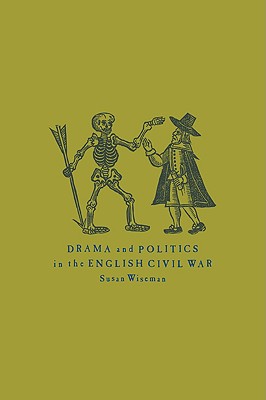 Drama and Politics in the English Civil War (Paperback)


Not On Our Shelves—Ships in 1-5 Days
(This book cannot be returned.)
In 1642 an ordinance closed the theaters of England. Critics and historians have assumed that the edict was firm and inviolate. Susan Wiseman challenges this assumption and argues that the period 1640 to 1660 was not a gap in the production and performance of drama. Rather, throughout the period writers focused instead on a range of dramas with political perspectives, from republican to royalist. In analyzing the diverse forms of dramatic production of the 1640s and 1650s, Wiseman offers new insights into the theater of the Civil War.