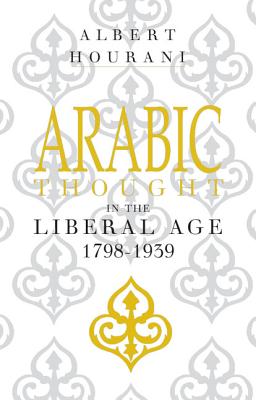 
Not On Our Shelves—Ships in 1-5 Days
Arabic Thought in the Liberal Age 1798 1939 is the most comprehensive study of the modernizing trend of political and social thought in the Arab Middle East. Albert Hourani studies the way in which ideas about politics and society changed during the nineteenth and the first half of the twentieth centuries, in response to the expanding influence of Europe. His main attention is given to the movement of ideas in Egypt and Lebanon. He shows how two streams of thought, the one aiming to restate the social principles of Islam, and the other to justify the separation of religion from politics, flowed into each other to create the Egyptian and Arab nationalisms of the present century. The last chapter of the book surveys the main tendencies of thought in the post-war years. Since its publication in 1962, this book has been regarded as a modern classic of interpretation. It was reissued by the Cambridge University Press in 1983 and has subsequently sold over 8000 copies.