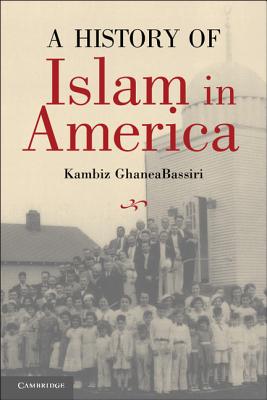 
Not On Our Shelves—Ships in 1-5 Days
Muslims began arriving in the New World long before the rise of the Atlantic slave trade. The first arrivals date to the turn of the sixteenth century when European explorers and colonists crossed the Atlantic in search of new horizons and trading routes. Kambiz GhaneaBassiri's fascinating book traces the history of Muslims in the United States and their different waves of immigration and conversion across five centuries, through colonial and antebellum America, through world wars and civil rights struggles, to the contemporary era. The book tells the often deeply moving stories of individual Muslims and their lives as immigrants and citizens within the broad context of the American religious experience, showing how that experience has been integral to the evolution of American Muslim institutions and practices. This is a unique and intelligent portrayal of a diverse religious community and its relationship with America. It will serve as a strong antidote to the current politicized dichotomy between Islam and the West, which has come to dominate the study of Muslims in America and further afield.