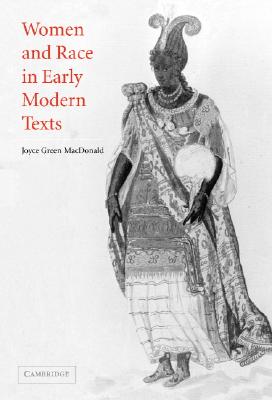 
Not On Our Shelves—Ships in 1-5 Days
Joyce Green MacDonald discusses the links between women's racial, sexual, and civic identities in early modern texts. She examines the scarcity of African women in English plays of the sixteenth and seventeenth centuries, the racial identity of the women in the drama and also that of the women who watched and sometimes wrote the plays. The coverage also includes texts from the late fourteenth to the early eighteenth centuries, by, among others, Shakespeare, Jonson, Davenant, the Countess of Pembroke and Aphra Behn.