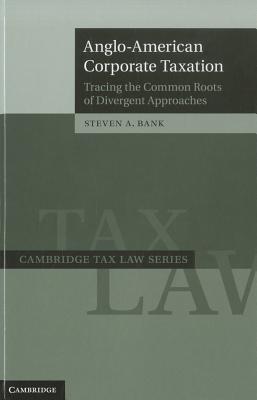 By Steven A. Bank


Not On Our Shelves—Ships in 1-5 Days
The UK and the USA have historically represented opposite ends of the spectrum in their approaches to taxing corporate income. Under the British approach, corporate and shareholder income taxes have been integrated under an imputation system, with tax paid at the corporate level imputed to shareholders through a full or partial credit against dividends received. Under the American approach, by contrast, corporate and shareholder income taxes have remained separate under what is called a 'classical' system in which shareholders receive little or no relief from a second layer of taxes on dividends. Steven A. Bank explores the evolution of the corporate income tax systems in each country during the nineteenth and twentieth centuries to understand the common legal, economic, political and cultural forces that produced such divergent approaches and explains why convergence may be likely in the future as each country grapples with corporate taxation in an era of globalization.