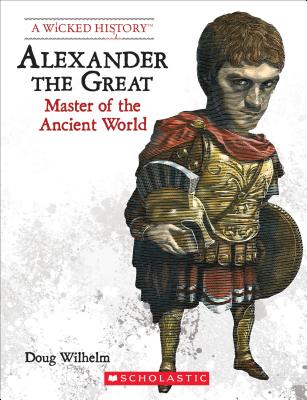 
Special Order—Subject to Availability
He became king of Macedonia at age 20 - but no kingdom could contain the ambition of Alexander the Great.
The wicked ways of some of the most ruthless rulers to walk the earth are revealed in these thrilling biographies (A Wicked History) about men and women so monstrous, they make Frankenstein look like a sweetheart.

He would carve a 12,000-mile path across Asia, defeating princes, satraps, and kings. Alexander, it was said, was the son of a god. He could not be defeated in battle. And he was destined to rule the world.