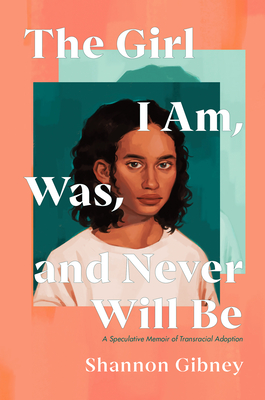 Dream Country author Shannon Gibney returns with Botched, a book woven from her true story of growing up as a mixed-Black transracial adoptee and fictional story of Erin Powers, the name Shannon was given at birth, a child raised by a white, closeted lesbian.

At its core Botched is a tale of two girls on two different timelines occasionally bridged by a mysterious portal and their shared search for a complete picture of their origins. Gibney surrounds that story with reproductions of her own adoption documents, letters, family photographs, interviews, medical records, and brief essays on the surreal absurdities of the adoptee experience.

The end result is a remarkable portrait of an American experience rarely depicted in any form.
Shannon Gibney is an author and university professor. Her novel See No Color, drawn from her life as a transracial adoptee, was hailed by Kirkus as "an exceptionally accomplished debut" and by Publishers Weekly as "an unflinching look at the complexities of racial identity." Her sophomore novel, Dream Country, received five starred reviews and earned her a second Minnesota Book Award. She lives with her two Liberian-American children in Minneapolis, Minnesota.