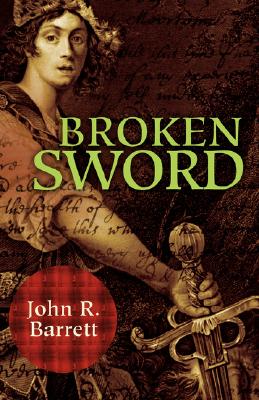 
Not On Our Shelves—Ships in 1-5 Days
(This book cannot be returned.)
The Killing Times were over, but the killing still goes on. Davey Watson has only a broken sword and a faint memory of his dead mother to protect him in a world of mystery, magic, danger and betrayal. Who will guide the ragamuffin hero in his quest for vengeance? Which road will lead him to the truth? Mr Allan's knows only the strict straight highway to heaven. Davey's father treads the road to the gallows. The Highland warriors march to death and glory. The tavern women's joyful way is filled with laughter, love-and so much more besides. Strange guardian angels guide Davey Watson's footsteps through the violent world of Scotland's Civil War: until, at last, the prophesies are fulfilled, the mysteries unravel and the secret of the broken sword is revealed.