A Way of His Own (Paperback) 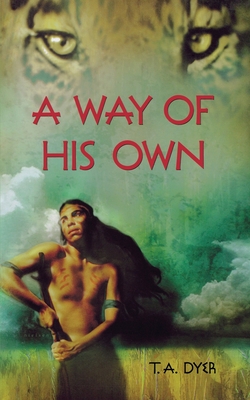 A Way of His Own (Paperback)

By Thomas A. Dyer

When Shutok’s nomadic family must follow the bison herds for their livelihood, they abandon him, believing and fearing that the bad fortune that has crippled Shutok’s back may spread to them. But Shutok stubbornly follows them across the plains and prairies. Eventually, he can’t keep up and is left to forge his own way in the primitive wilderness of North America. Shutok’s people return in the spring, when a turn of events helps him win their respect and forces them to reconsider their primeval superstitions.

Thomas A. Dyer holds college degrees in English, Education, and Linguistics. He speaks and studies several Native American languages. His published works include Way of His Own and Whipman is Watching.