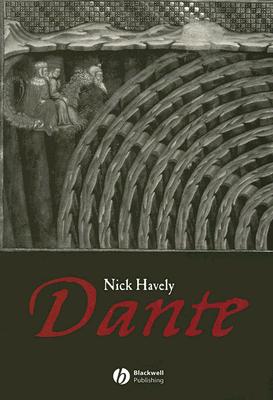 
Special Order—Subject to Availability
A comprehensive guide to Dante's life and literature, with an emphasis on his Commedia. This text looks at the influences that shaped Dante's writing, and the reception of his work by later readers, from the 14th century to the present.

Nick Havely has taught courses on Dante and on medieval literature for over thirty years at the University of York. His published work on Italian trecento poetry began with a volume of translations: Chaucer's Boccaccio: Sources for Troilus and the Knight's and Franklin's Tales (1980; reissued 1992) and includes Dante's Modern Afterlife: Reception and Response from Blake to Heaney (1998) and Dante and the Franciscans: Poverty and the Papacy in the 'Commedia' (2004). He has recently been awarded a Leverhulme Research Fellowship for his next project, which is a study entitled Dante in the English-Speaking World, from the Fourteenth Century to the Present.