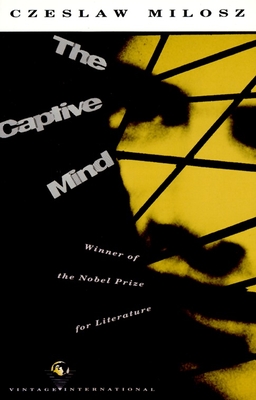 
Not On Our Shelves—Ships in 1-5 Days
The best known prose work by the winner of the 1980 Nobel Prize for Literature examines the moral and intellectual conflicts faced by men and women living under totalitarianism of the left or right.
Czeslaw Milosz was a Polish poet, author, and diplomat. His book The Captive Mind became a classic of anti-Stalinism. He was awarded the Neustadt International Prize for Literature in 1978 and the 1980 Nobel Prize in Literature. He died in 2004.