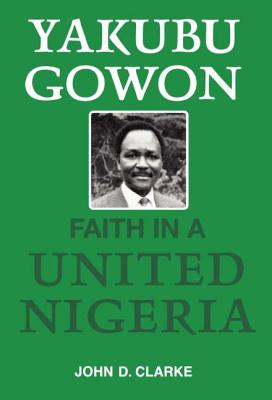 Yakuba Gowon was born in 1934 and became Head of State in Nigeria in 1966. After successfully commanding the armed forces of the Federal Government during the Civil War 1967-70, he guided the reconstruction of the country for a further five years. He was deposed in a coup in 1975. First Published in 1987. Routledge is an imprint of Taylor & Francis, an informa company.