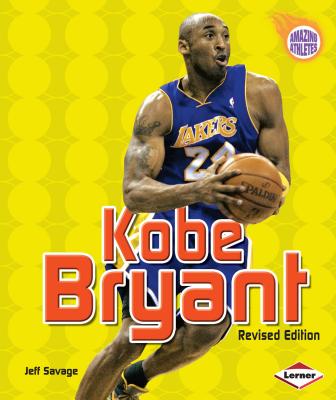 When Kobe Bryant went straight from high school to join the Los Angeles Lakers of the National Basketball Association (NBA) in 1996, he was the youngest player in the league. That same year, Kobe became the youngest player to ever start in an All-Star Game, and he was just getting started. With five NBA championships and the league Most Valuable Player award for the 2007-2008 season, Kobe dominated the competition. Learn more about one of the NBA's all-time greats.