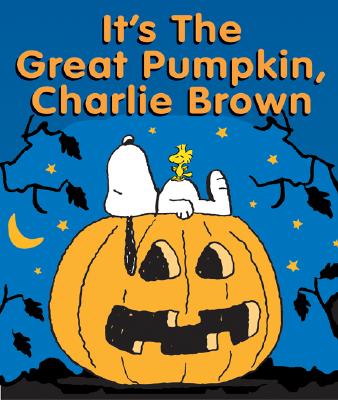 
Not On Our Shelves—Ships in 1-5 Days
First aired in 1966, It's the Great Pumpkin, Charlie Brown has become a staple of Halloween and one of the most beloved holiday specials in history. This charming full color abridgement of the classic animated story features a hangtag with a custom charm and all the lovable antics of Snoopy, Charlie Brown, and the rest of the Peanuts Gang.
Charles M. Schulz's (1922-2000) Peanuts comic strip debuted in 1950 and went on to become the most widely read comic strip in the world, with an audience of 355 million people in seventy-five countries. It ran in 2,600 newspapers and was published in twenty-one languages.