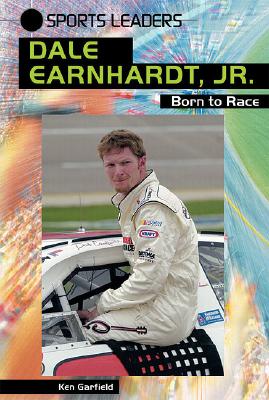 
Special Order—Subject to Availability
(This book cannot be returned.)
A biography of NASCAR racer Dale Earnhardt, Jr., and how he worked to escape his father's shadow to become one of the most prominent figures in NASCAR today. After an emotional victory at the Daytona 500 in 2004, the race that took his father's life just three years earlier, Junior has been a fixture atop the NASCAR standings and has emerged as one of the biggest stars in this burgeoning sport.