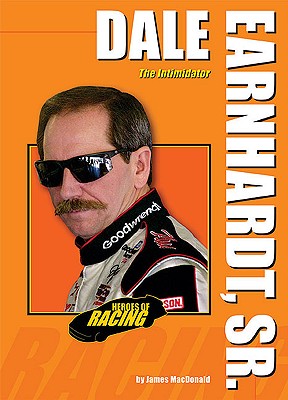 
Special Order—Subject to Availability
(This book cannot be returned.)
Dale Earnhardt, Sr., remains one of the most revered figures in NASCAR. Before his tragic death on the track of the Daytona 500 in 2001, he won seven championships, tied with Richard Petty for the most in NASCAR history. He earned the nickname The Intimidator due to his aggressive racing style, which fans will never forget.