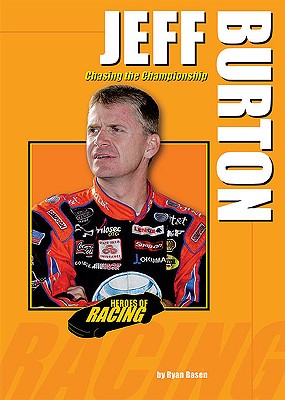 
Special Order—Subject to Availability
(This book cannot be returned.)
Jeff Burton drives #31 for Richard Childress Racing on the NASCAR circuit while also driving part time in the Nationwide series. Having finished seventh in series points in 2007 with top-10 finishes in five of the last six events, Burton is poised to make a run at a Cup championship in the very near future.