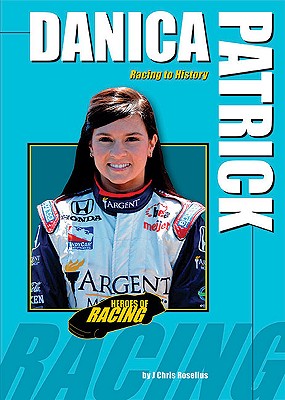 
Special Order—Subject to Availability
(This book cannot be returned.)
Millions of sports fans know the name Danica Patrick, even if they've never watched an Indy car race before. As a female driver, Patrick has broken ground for her consistent performances behind the wheel. In 2008, she won the Indy Japan 300, becoming the first woman to win in an Indy Car race.