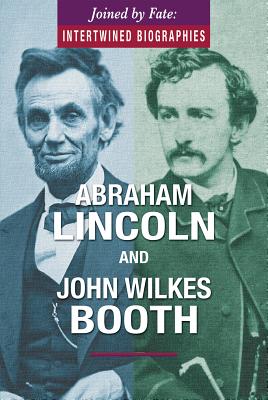 
Special Order—Subject to Availability
(This book cannot be returned.)
Until John Wilkes Booth killed Abraham Lincoln, the assassination of a U.S. President was considered unthinkable. All of that changed on April 14, 1865, when Booth shot Lincoln as the president watched the play Our American Cousin. What led Booth to commit this murder, and what effect did this deadly act have on the United States? With this book, readers will take a closer look at this history-making event as well as the lives of Lincoln and Booth before their fateful encounter. Booth may have assassinated Lincoln, but even today the 16th president remains one of the nation's most respected.