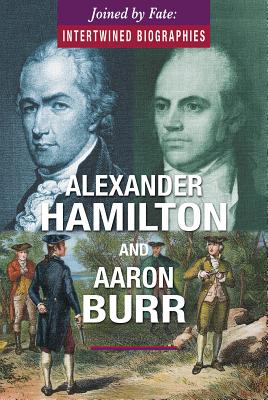 
Special Order—Subject to Availability
(This book cannot be returned.)
In 1804, Alexander Hamilton and Aaron Burr fought the most famous duel in American history. Both men had served with great courage during the American Revolution. Afterward, each had become an important lawyer and politician. Hamilton helped write the United States Constitution and became America's first treasury secretary, but he stopped Burr from becoming president in 1800. This move and others led to a strong hatred between the two men, which finally ended in a deadly face-off. Keep readers at the edge of their seats with this riveting examination of a history-changing rivalry.