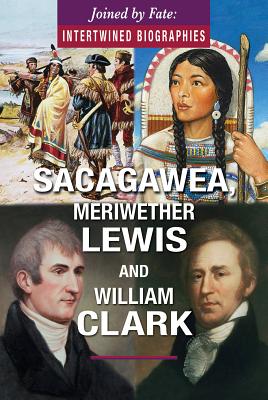 
Special Order—Subject to Availability
(This book cannot be returned.)
Lewis and Clark first explored the North American West more than two hundred years ago. A number of Native Americans helped the duo and their crew survive their travels from 1804 to 1806. In fact, one of them, Sacagawea, is now a legend. The Shoshone teen was married to a French Trader and became mother to a baby son. Because she spoke two Native languages, Sacagawea joined the Lewis and Clark expedition as a translator. Together, they traveled eight thousand miles to the Pacific Ocean and back, no easy feat during the early nineteenth century. Ever since, their story has been told and retold. Readers will learn how fate brought them together in life and in death.