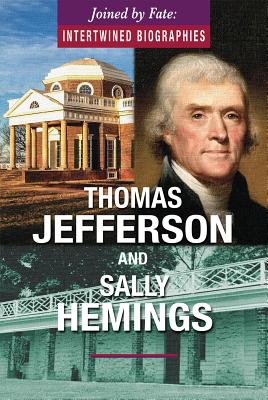 
Special Order—Subject to Availability
(This book cannot be returned.)
To say that Thomas Jefferson was complicated would be an understatement. A founding father and third American president, Jefferson wrote the Declaration of Independence. It said that "all men are created equal." Yet Jefferson owned slaves, including a woman named Sally Hemings with whom scholars believe he fathered several children. Some two hundred years after the birth of their first child, interest in Hemings and Jefferson has hardly died down. Movies, television shows, newspaper articles, and literature have been devoted to the pair. Jefferson's legacy has also suffered as details emerge about his ties to Hemings. Is he a man that Americans should respect? With the help of this fascinating book, readers will learn about the nature of Jefferson's connection to someone who was legally his property, and about his descendants, both black and white.