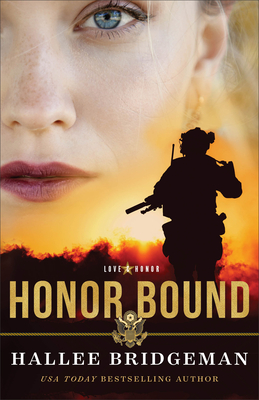 
Not On Our Shelves—Ships in 1-5 Days
It may seem odd to seek peace by moving to a war-torn African country, but for medical missionary Dr. Cynthia Myers, it provided a way to escape a shallow life of unearned wealth, a philandering fianc , and a father now square in the public eye as vice president of the United States. At least here she knows her work and life have meaning. But all that is thrown into chaos when she fails to save the life of a local warlord's mortally wounded son.

As part of the Army Special Forces "A-Team" on a mission to capture and subdue the warlord, Captain Rick Norton is compelled to use deadly force to save Cynthia's life. Enraged at the violence she witnessed and riddled with guilt that men died because of her, Cynthia tries to hold on to her anger--but an unwanted attraction is taking hold.

With two members of his team badly injured and rebels in hot pursuit, Rick will have to draw upon all his strength and cunning to get her out alive . . . because he's beginning to think they just might overcome their differences and be able to make a life together.
Hallee Bridgeman is the USA Today bestselling author of several action-packed romantic suspense books and series. An Army brat turned Floridian, Hallee and her husband finally settled in central Kentucky, where they have raised their three children. When she's not writing, Hallee pursues her passion for cooking, coffee, campy action movies, and regular date nights with her husband. An accomplished speaker and active member of several writing organizations, Hallee can be found online at www.halleebridgeman.com.