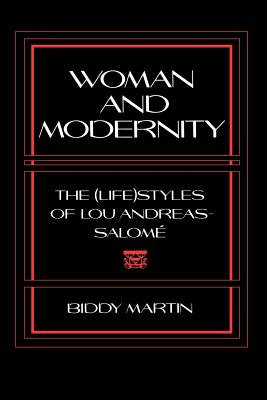 Woman and Modernity provides what previous studies of Salom have in large part neglected to offer--a sustained investigation of the literariness of Salom 's texts and of Salom as a significant reader of modernity. Focusing on key encounters in Salom 's writings, such as her exchanges with Nietzsche, Ibsen, Rilke, Freud, and late nineteenth-century middle-class German feminists such as Dohm and Stucker, Martin approaches Salom 's life and work as a series of strategic negotiations concerning the place of women and the meaning of femininity.