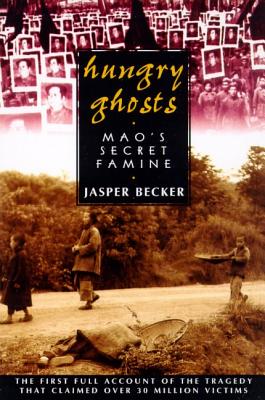 In the late 1950s and early 1960s, the Chinese people suffered what may have been the worst famine in history. Over thirty million perished in a grain shortage brought on not by flood, drought, or infestation, but by the insanely irresponsible dictates of Chairman Mao Ze-dong's "Great Leap Forward," an attempt at utopian engineering gone horribly wrong.

Jasper Becker is currently Beijing bureau chief for the South China Morning Post. He has also written extensively on Chinese affairs for The Guardian, The Economist, and The Spectator. He lives in Beijing.

“An accessible, masterly account of the greatest peacetime disaster of this century.” —The New York Times Book Review